Nikita had already given me a heads up that Jay would like to include his pride and Joy in their shoot, just a couple of photos she said, to which I said of course lets do it… I’m always happy to include something that has meaning to the couple in the shoot where we can.  I don’t really need to point out the obvious, but man is this dude loves this ute, but hey, he’s super smitten with this girl too and why wouldn’t he be, she’s a super cool girl human that tomorrow, (2nd Of March) he gets to call his wife.

Exactly a year ago, (a year out from their wedding) it was quite a windy afternoon, I headed out with Nikita & Jay for their engagement session.  As so many couples do, they had given me free creative license on this shoot.  So we made an attempt to get out of the wind if we could, heading to the multi level carpark, but even there it was still pretty windy, it was no use trying, so we just had some fun and worked with it and we created some very cool images that I love, and of course importantly, they love.  Saturday, we get to do it all again for their i do day.  Its going be hot, but its going to be awesome. 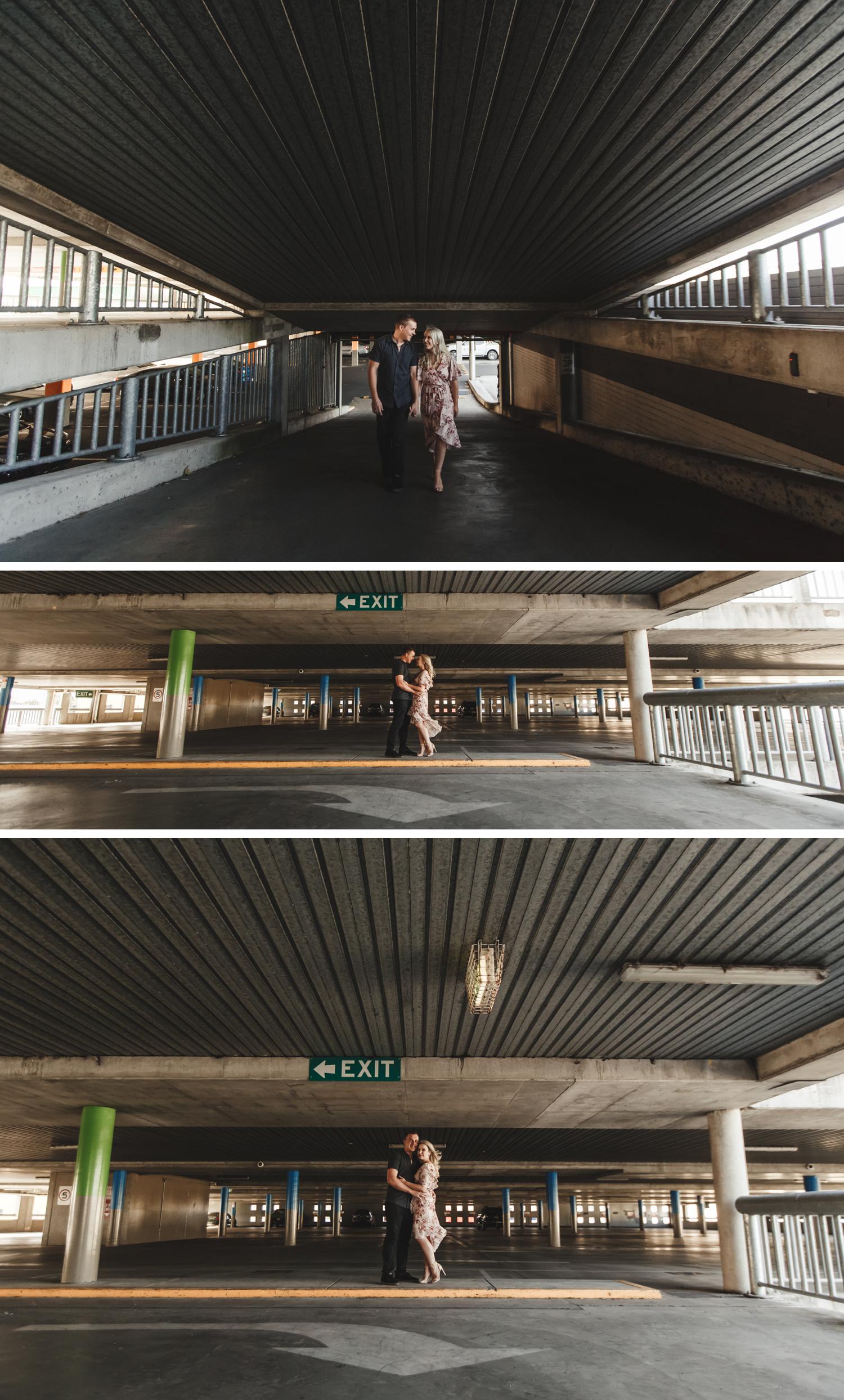 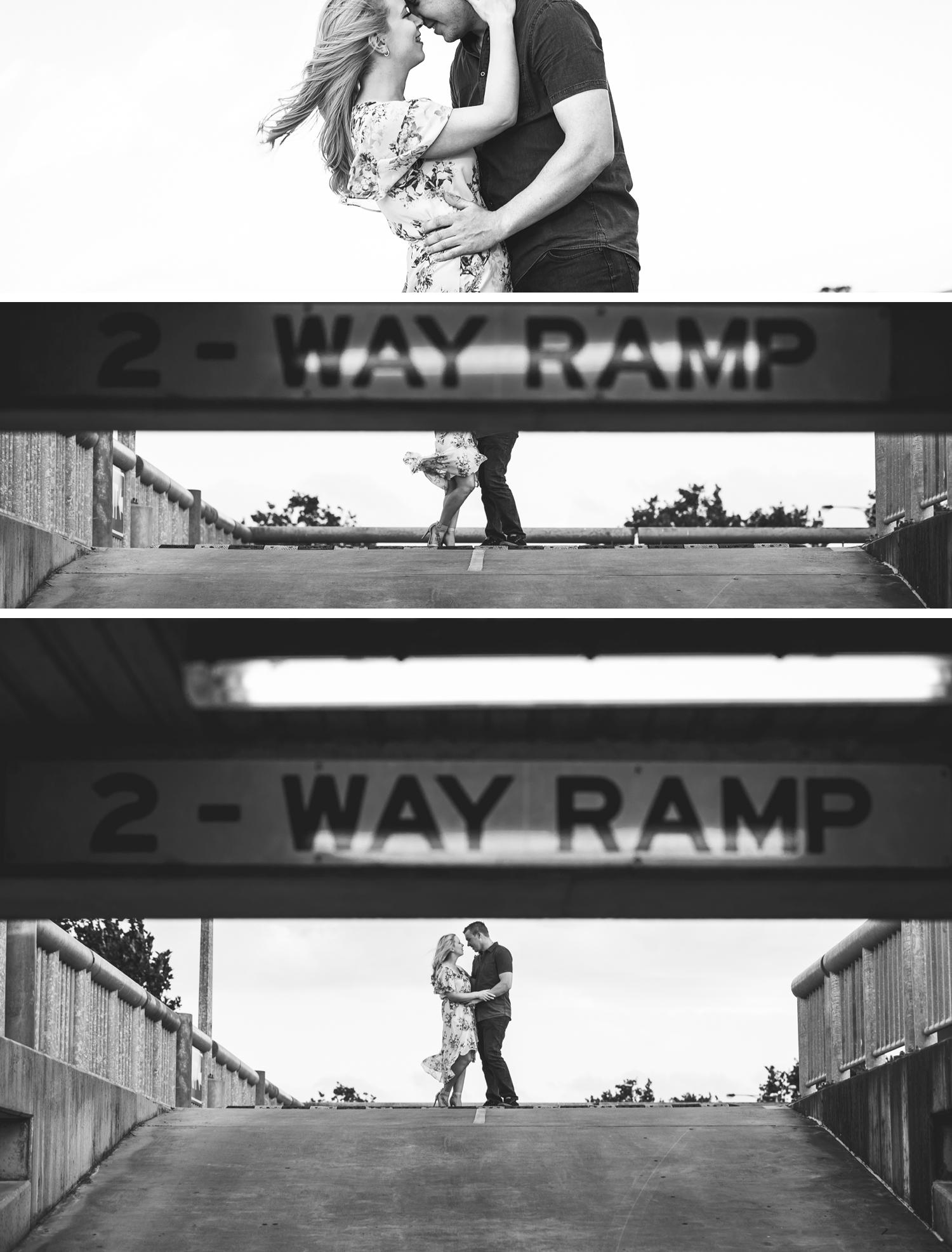 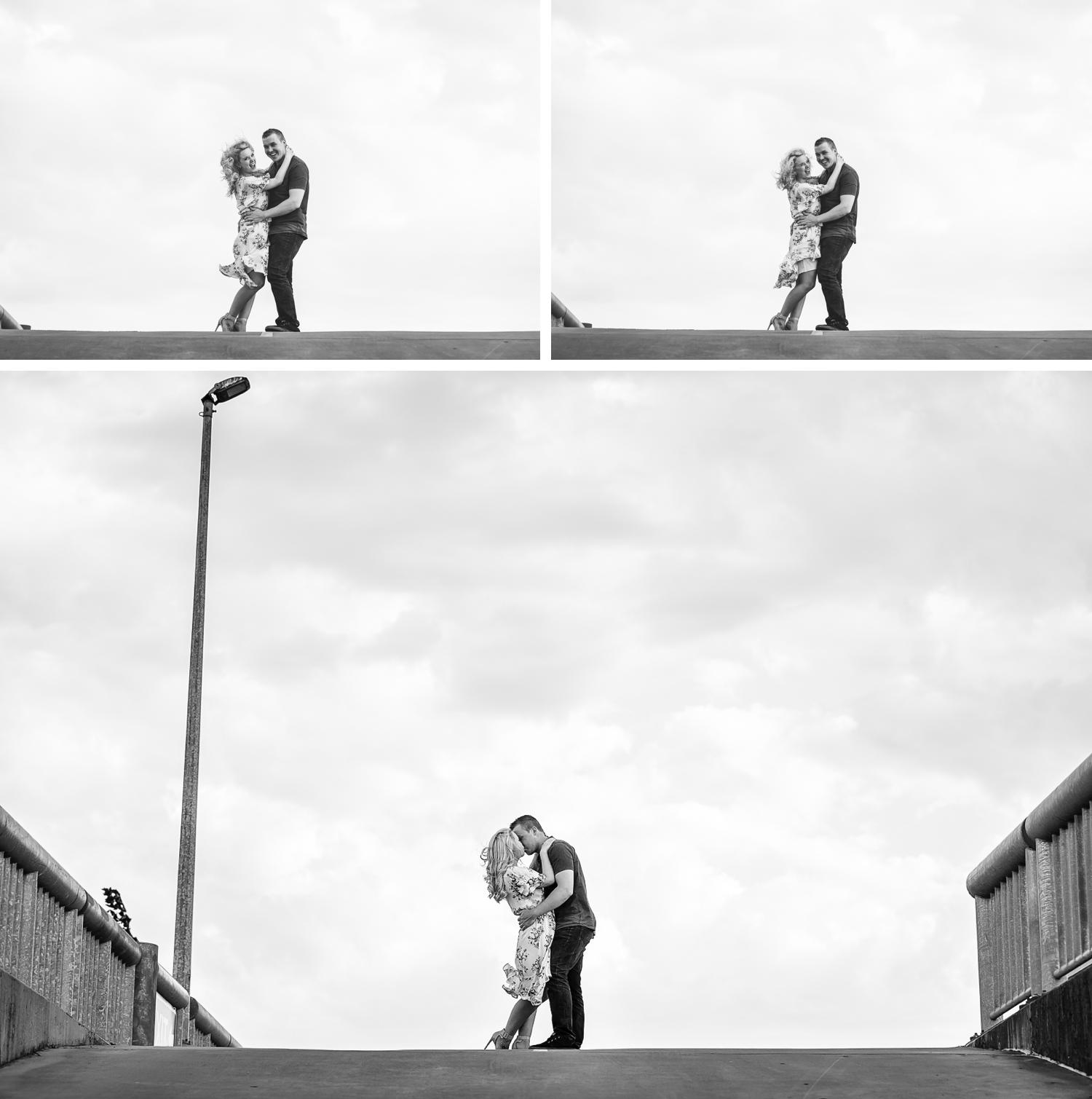 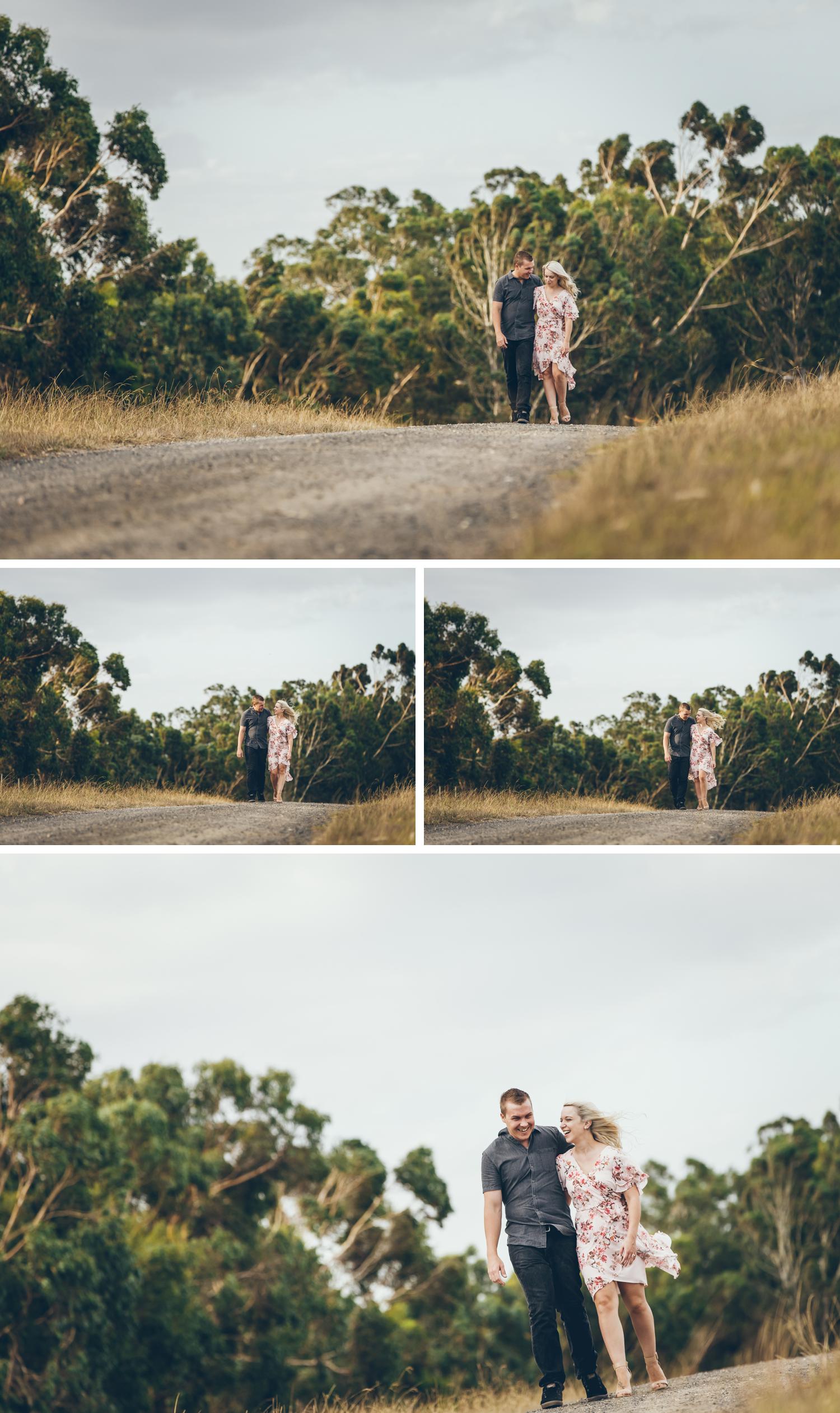 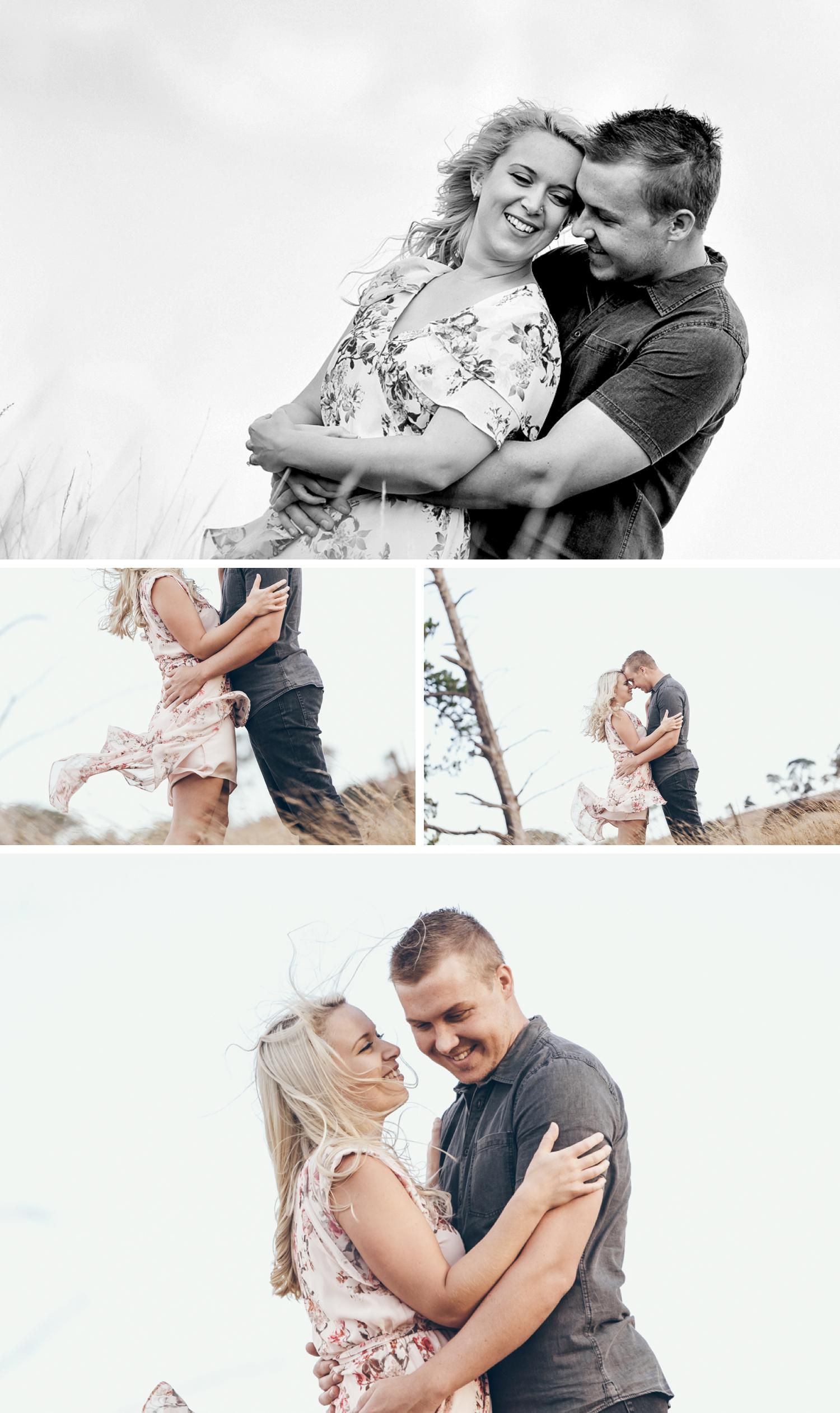